Inspirations and Beauty for uncertain times:

“And still, after all this time,
The sun never says to the earth,
“You owe Me.”

Look what happens with
A love like that,
It lights the Whole Sky.”

They tried to bury us. They did not know we were the seeds. { Mexican Proverb}

He offered her the world. She said she had her own <unknown>

The most improper role of men, even of saints, is the bossing of other men. Not one in a million is fit for the task, least of all those that seek the opportunity – JRR Tolkien 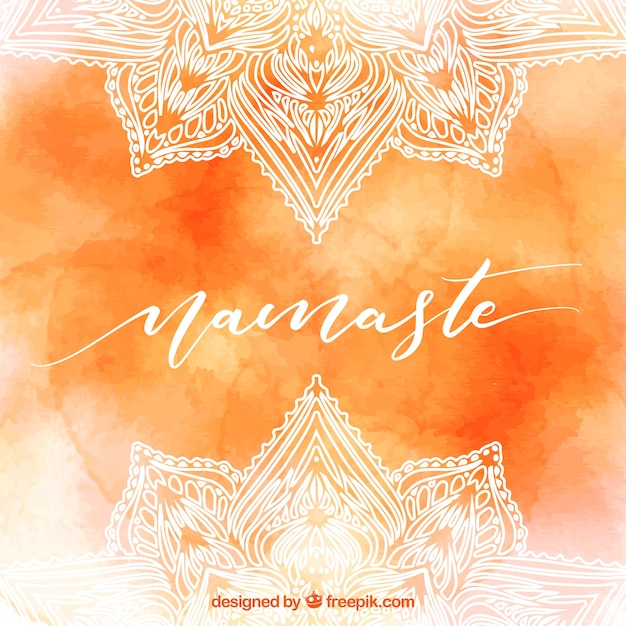